FROG from West to East 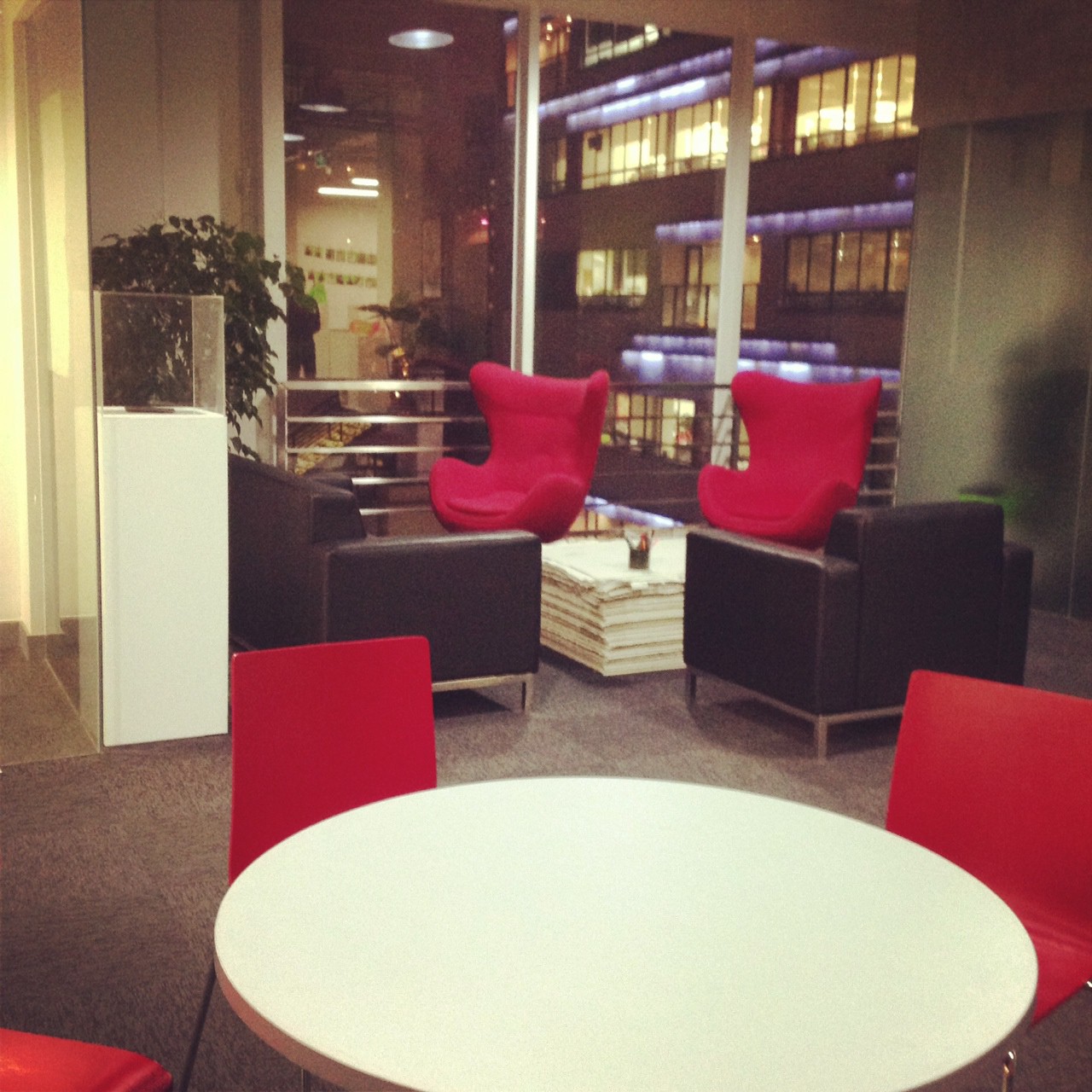 Frog is a consulting company helping their clients to design, engineer, and bring to market meaningful products and services. Frog is a new kind of creative organization that works toward innovation in business for the new connected world. Frog has 13 offices on 4 continents and more than 1,000 designers, strategists and engineers.

We visited the office in Shanghai to find out about business innovation in China and how companies implement business development in the Chinese market.

There are three types of companies competing in Chinese market:

For a long time innovation in the Chinese market was driven by new products from international companies. For Chinese companies the best innovation was the better shanzai, or creative copy of western products. Still today products like iPheno (shanzai for iPhone) are very popular in China. This approach indicates that western innovation cannot be developed in China. Some observers say that, in the Web 2.0 era, most innovative products and services are produced by the west, so it seems that China has no say and no way in this era. 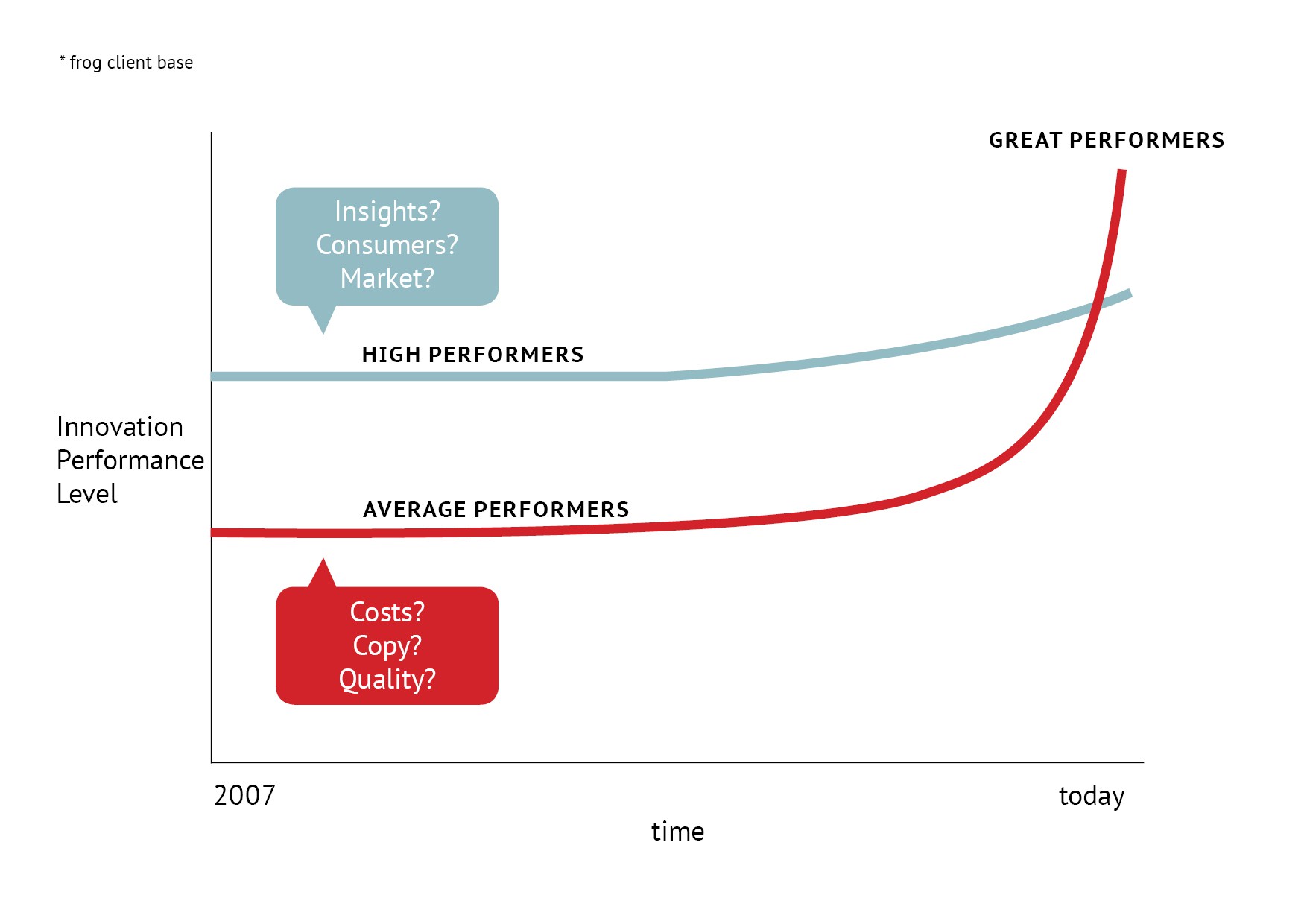 Until 2007 global companies maintained leadership on the Chinese market. As a great performers they worked answered insightful questions in order to create visionary products. They investigated what consumers really want. Chinese companies performed in average quality. They were interested in questions such as how to cut the price of the product, how to copy better the product and how to perform better with minimum quality. But from 2007 situation changed dramatically and Average Chinese performers became the Great performers. How did it happen and how the West can learn from the East? Ian Lee, Creative Director of Frog Shanghai, tell us about what did Frog learn from the Chinese approach.

3 lessons of innovation from Chinese companies:

GET OUT OF YOUR COMFORT ZONE

Geographically it means that they understood the marketing strategies based on city size and location. If we divide the market by the size of population aggregate, we will have 7 tiers. Tier 1 is the biggest cities like Beijing and Shanghai, Tier 7 accumulate the smallest villages. 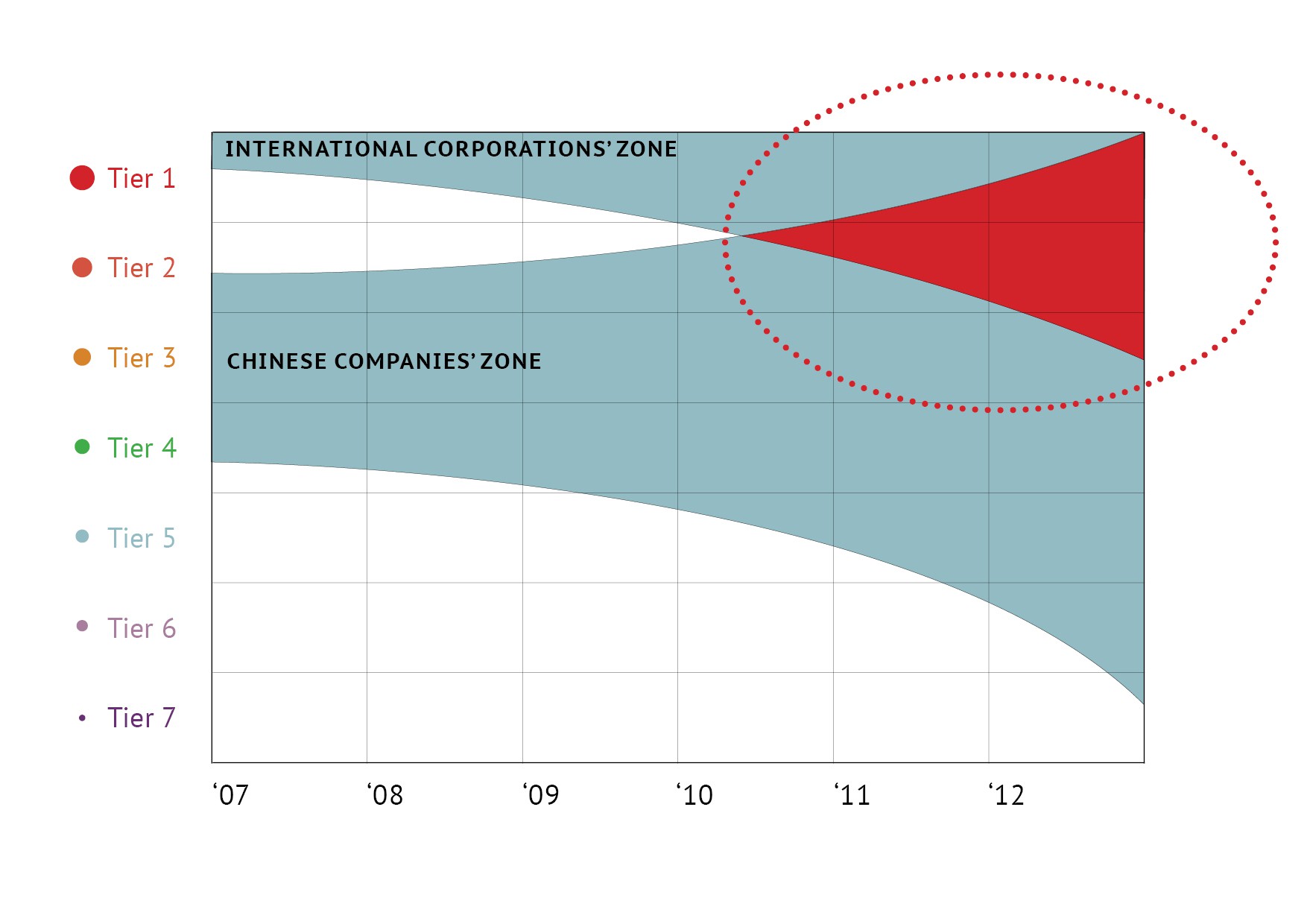 Today, Chinese companies developed both products for premium market and for the lower segment. To achieve lowest market they even build infrastructure for distribution: roads, service centers and shops. To develop premium products they raise new technologies, brand and image of the product.

INNOVATE THE WAY YOU INNOVATE

China is very unpredictable marketplace, so sticking to the same way of doing things you can leave yourself behind very quickly.

Until 2007 global companies had 1-3 year stage-gate process for research, design, validate, prototype, test, make, launch. It was a very slow and out of date process. Chinese average performers in their new innovation strategy exclude in-house testing. They learn what happens while launching and take that learning back, redesign and launch again. If necessary, they will launch a product 3 times during a year. But after this they have new innovative product. "Top-Down" works very well here. That is why Chinese companies better understand what the market really want and launch it faster. 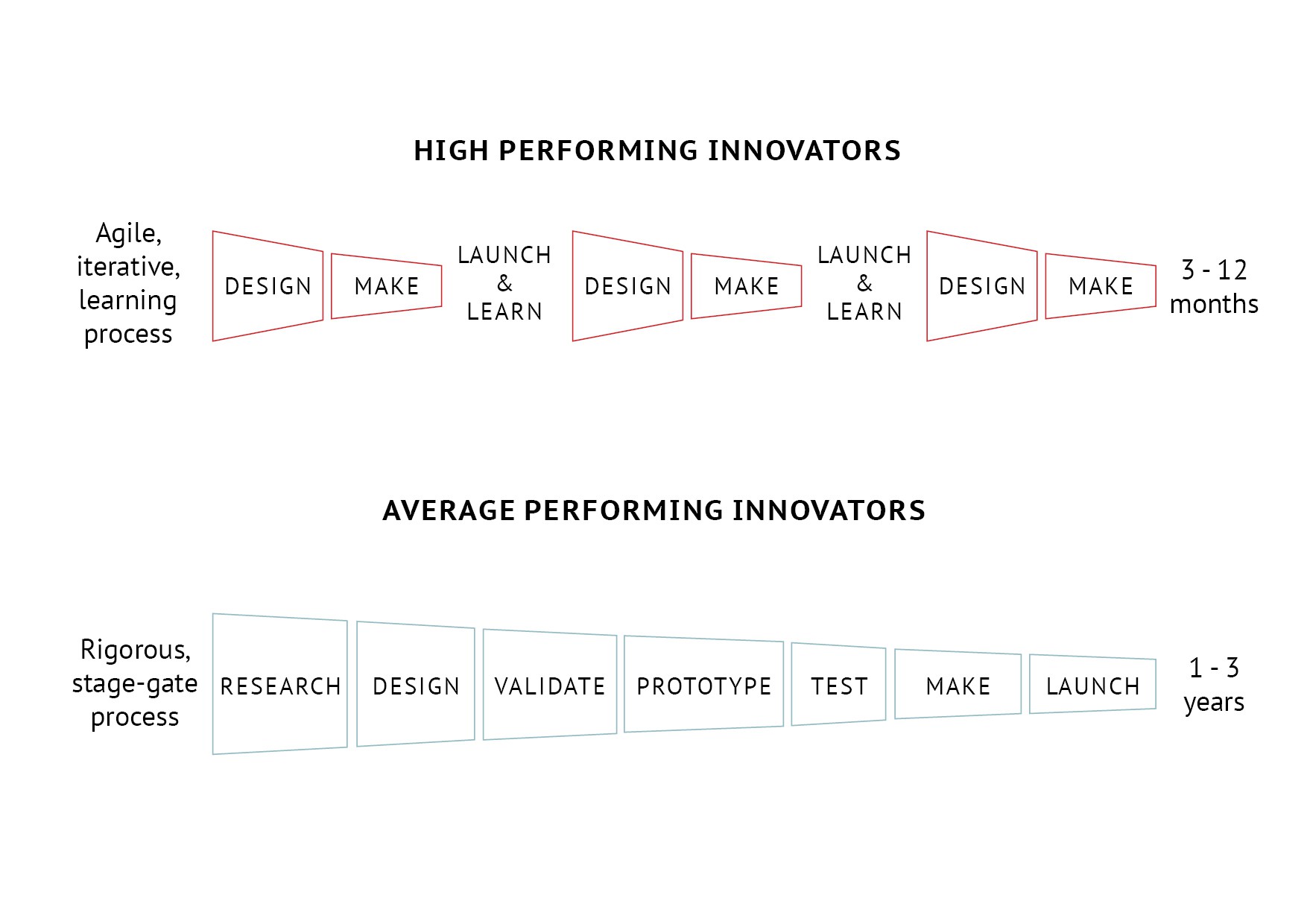 For example, Chinese broadcasting company PPTV launches a new feature every day on their web-page. For a big company it's very difficult to make changes so fast. Microsoft saw this process and decided not to do it by themselves but to invest in PPTV. They believe that kind of company could be successful all over the world using Microsoft technology. But now they are still in China with a perspective to go abroad.

CONSUMERS ARE YOUR COMPANY

Chinese companies that provide customization to diverse customers are successful in the market. For example, Samsung designed a laptop for a special segment of Chinese students and Lenovo launched the strategy "Design for yourself" where customer can design notebook and sell it to each other. Lenovo's strategy appeared much more successful and the company had the first market share while Samsung is only on the fifth position.

Lei Jun is Steve Jobs of China. His company Xiaomi does not have any retail stores or marketing activity. Xiaomi had only a social media platform to talk to consumers. They offered users to design phone for them, which they liked. Now they sell several times more phones than Apple does in China. Xiaomi Phone sells for $320, half the price of the iPhone.

All this shows that Chinese companies have the possibility to rise and earn a new market share in China, but also that in the near future Chinese innovation model can compete in the international market.