We met Su Yunsheng, professor in Tongji Urban Planning & Design Institute, co-founder and editor of Urban China Magazine, and co-founder of a conceptual construction platform Etopia, at the Moscow/Shanghai Urban Forum which happened on the Microcity day. He had prepared a presentation about new model of education, but unfortunately did not have the chance to present it. After a discussion we came to professor Su and asked him to host our group on Wednesday at Tongji University, where he teaches. Richard Hsu, curator of TEDx Shanghai, professor at Tongji University and Central Academy of Fine Arts, and principal of creative consultancy h+5, kindly agreed to join the meeting.

On Wednesday we arrived to Tongji campus and were directed to Sino-Finnish center, an educational platform for interdisciplinary collaboration between Chinese and Finish institutions. The center introduces a new way of communication within traditional educational system. The platform promotes exchange, critical thinking, and learning through experience. It addresses issues such as the new information age, rural and urban separation, research and critical analysis of emerging urban, economic and cultural trends. The center consists of several rooms which have glass walls, cozy seats, tables, flipcharts, blackboards, screens and some bold and funny furniture, toys and art objects. There is a communal kitchen with a big table, an open space where people would gather and have a conversation, or play offline version of Angry Birds. The whole place has a spirit of freedom and creativity. We observed some students who were brainstorming, while another group was having a lecture. Also we found a room, which had a name "Jungle" and which was described as "an open office which plays a role of incubators for startup projects and companies. It encourages more interactions between companies themselves, between companies and the university as well between companies and researchers." 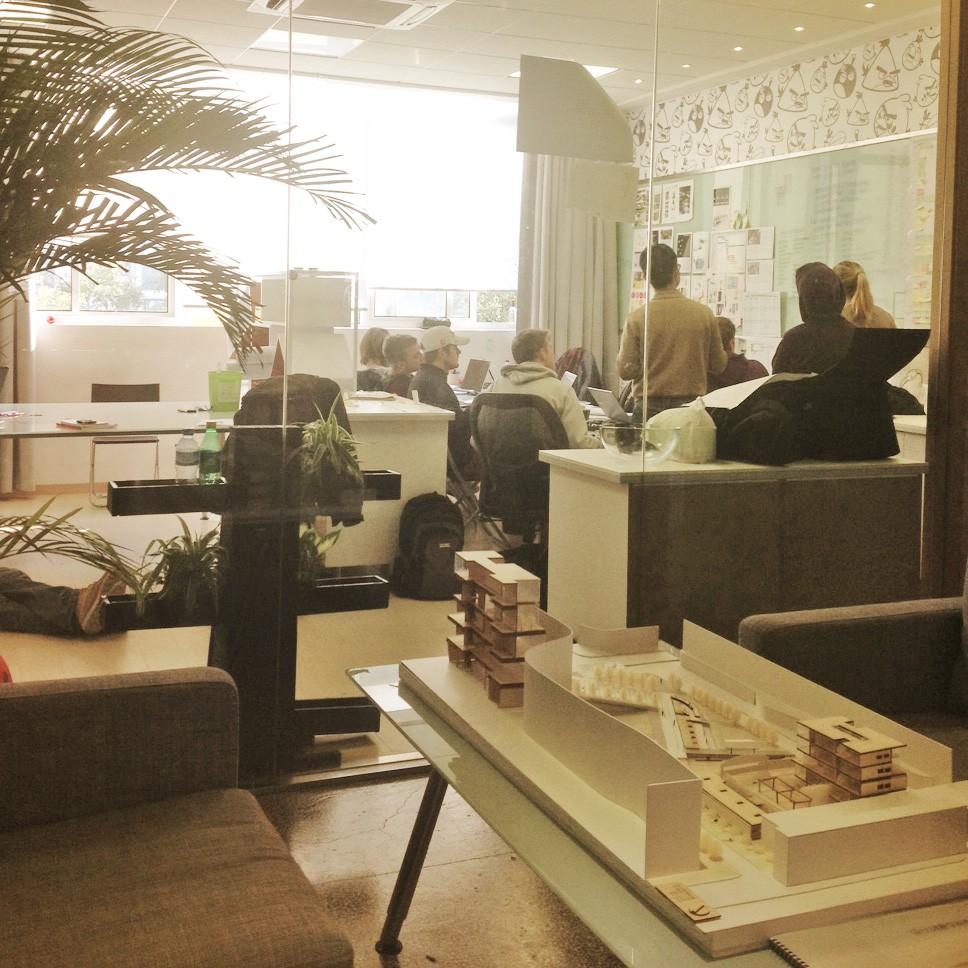 Professor Su Yunsheng and Richard Hsu are both active participants of the Sino-Finnish center activities. They are interested in informal education methods and a culture of innovation. Both of them work as a consultants who help different businesses and government solve their problems. We had a great discussion on the problems that current education system faces and about how to teach people in schools and how to create their own network. 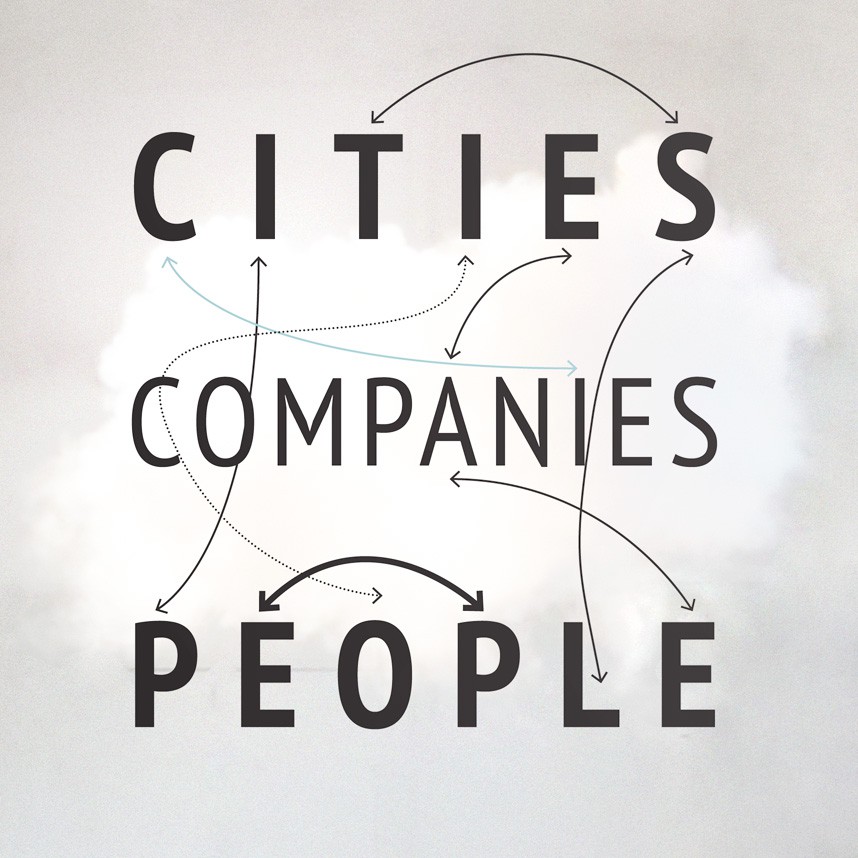 How to educate people in an unstable time where everything changes constantly? We need professionals who would be able to adapt to the market. Education is a big issue today. We used to learn from our own experience, from the street, looking at what was going on in cities. We would set our aim when we were young. And then we would learn by practicing and become professionals. This is traditional way of learning. It was a solid model.

Education is very much like farming. We farm ideas and information into everyone’s brain. And a brain is like a piece of land. Ideas start vegetating, they breathe under the sun, then they grow up as a flower and start to whisper. Eventually, someone would need to cut them down. We cultivate our idea as a forest.

Now the situation has changed. People think like they manufacture a car. Various people from different backgrounds gather to solve a problem. They use their knowledge and learn from each other. This is a new model. Most of universities and schools preserve information like libraries. This is political knowledge which is economized. They catalog it and pupils pick what they want as though they are in a supermarket. From my point of view, better education is focused on defining what kind of problem you are going to solve — you create new knowledge. We live in the time when information is free. You can get any data in seconds. The important question is not how to transmit or plant information, but how to deal with it — how to get information from different media, how to link it together, to graph it and how to make sense of a big data.

Cities changed the direction of spreading knowledge from upside down. After the industrial revolution education was transformed. Everyone would go to a class, sit in front of a blackboard, and a teacher would upload the same information in pupils’ brain. Institutes used to control the information, but now it is open. Citizens usually know where the problem is. Defining a problem is more important than defining a solution. Solutions are everywhere. Cities are organic things. They have their minds and limbs. They connect the earth and people.

We used to live in a liquid time. There were clear directions. Information flow would go from higher place to lower place. It was money-driven society. One would purchase a cheap product, and sell it somewhere else for profit. Education was driven by a government as in an empire. The father of the family controlled money and knowledge; he decided how to teach and what to transmit to society. In the liquid time everything was being copied, and pupils all had the same learning experience.

In the information age all data is being stored in the Cloud. The information comes from whatever company or city. Information is free. Everyone breathes in the cloud every day. If you do not breathe, you will not be able to survive. Whoever has a link to the Cloud has access to the power. If you do not have the link, then you are weak, but at the same time you are dangerous. In order to understand future of education we need to think about how to give people this crucial access and, by doing so give them a chance to receive an equal education.

TEAM AS A CLOUD 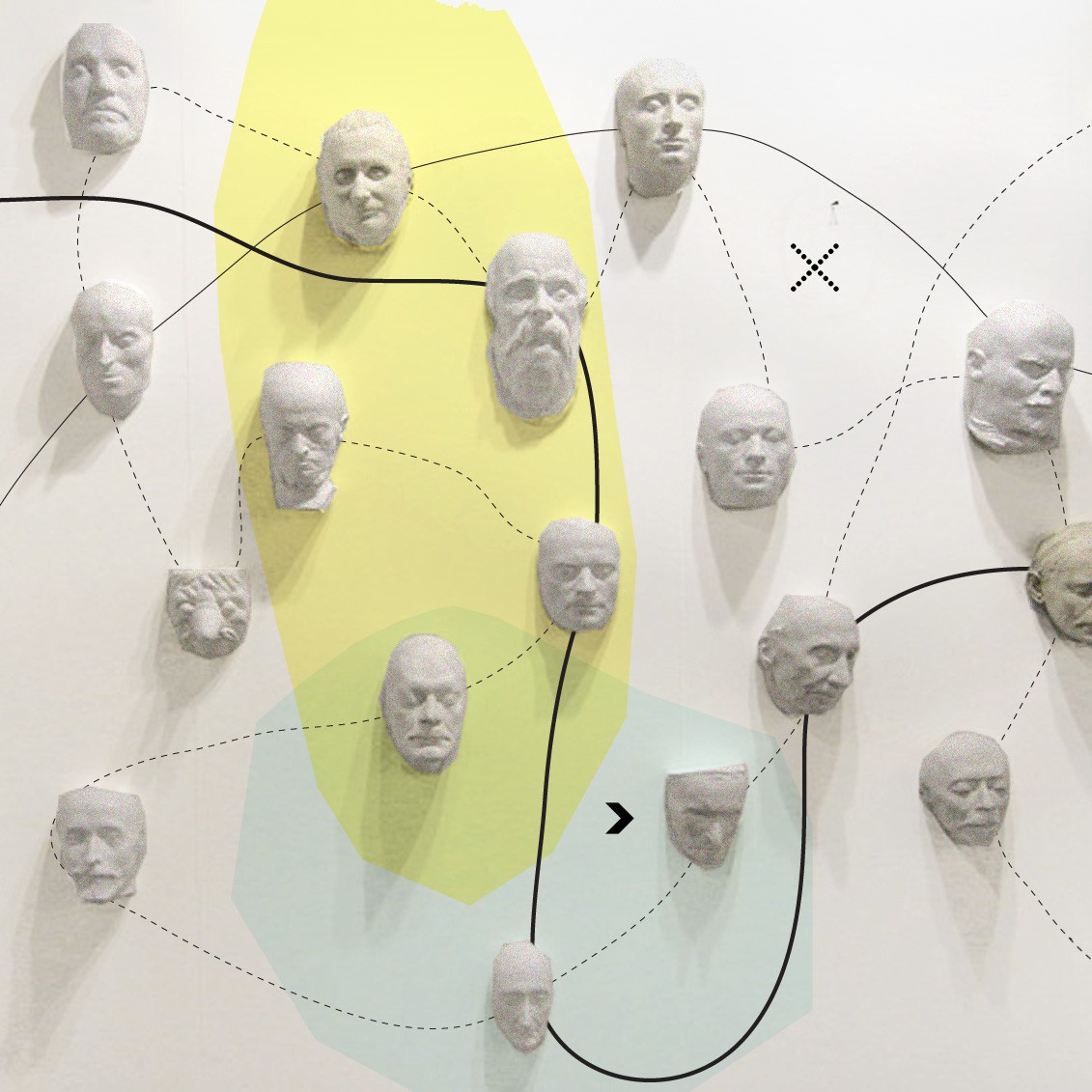 If you have too many insiders in your team, your solutions will be very narrow.

I am leading a creative consultancy called h+5. Chinese government once asked us about how to make a dream team, how to build a think-tank. In order to do it you need to understand how people from different fields, who already have certain knowledge, work together. We arrange several workshops together between universities across the globe. Six weeks ago we invited people from MIT, Aalto University and Tongji University. There were three groups — twenty students, three professors from each group, and we explore five topics. We learned from each other and shared our knowledge on different methodologies, different systems of thinking. Together we formed a team, or a network cloud.

What I like about social media and internet — you can create your own cloud. I do not care about having a social media circle with 500 million friends. All I care is about my immediate 50 people. I could get more information from these people then from 500 million. Because they understand how you thinking and understand a direction where are you going. Strelka in that sense is very powerful institution. What the students are doing right now — how they collaborate and identify the specialization of each one, explore the difference between each other. They learn how certain people work together. That is an enclave. Whenever you go, you almost need an amazing team to spend a little time each month to keep the bridge built. You need to send reports on what are you guys doing, share things with each other. Because when you start sharing, then people would share back. My luck is that I have been in so many places, and I try not to lose those links.

Personally, what I have learned, and I think it might be useful for all of you, that what you have collected in your life so far, what is in your hands, nothing that you have in your experience before is for waste. Everything you served, collected, everything you are really interested in, you need it. I used to be quiet and shy. I would not tell people what I do. I have been interested in few different domains. A few years ago I decided to bring it down. This exercise I do with my class as well. You need to order what is in your head and systemize it. Order things, and people that you have, things that you love, things that you are sensitive to, things that you want to do — put it all in a piece of paper and find a way to link the information. It is different kind of mind mapping. I took 10 different categories or entities, which I have researched or worked on. I did not want to let them go, because I like them all. Before I was wondering, how you can find ways to link them? And once it was drown out it was pretty interesting and transparent. One of the entities is a platform. When I do TED, everything that I have in the system, I bring together. The same when I do branding for a client, or when I teach at university. This is what I call ecosystem. It is very useful. When you brainstorm, for instance, and you take a look at the list, and you will never forget thing. You look at this big map and you think that for this project I can use this, this and this. You accumulate ideas to create a new thing.

In the middle of the discussion students of both professors came over. We discussed the educational and urban problems in China and Russia. At the end Richard shared with us his idea of collaboration between students from some innovative and progressive institutions, such as Strelka, MIT, and more.

The conversation that we had gave me an insight related to the West/East topic. Chinese people seem to learn a lot from western culture. They copy things easily and quickly adapt to new changes. Their contribution to the discussion consisted of two important features of eastern culture. First is poetry, or abstract, symbolic and metaphoric vision of the situation, which adds more human value to the final product. Second is a networking approach. Everything they do is bonded with their community — they do it for people and with people. This bond is much stronger than the one we can see in the western society. They work together as a big family, where each member proud of the work and respects the others. Chinese people are eager to learn from the West how to become leaders. Westerners need to learn from the East how to build more sincere and respectful networks, where people help each other because they are part of a big family. As a result, they would be able to create more profound and successful society.